Why do you need to login: 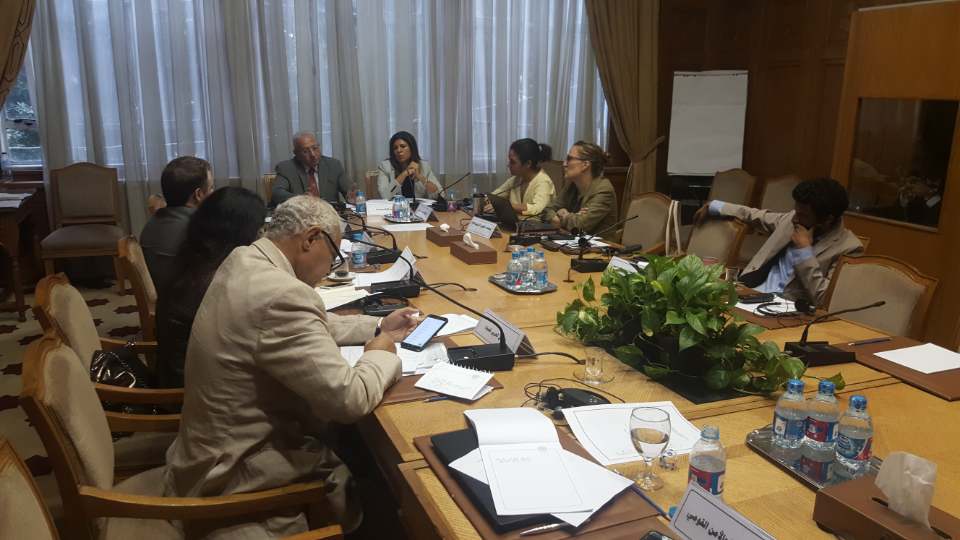 In light of the widespread conflict and terrorism in the region and fleeing of refugees, peace and stability have become a break point for achieving progress. According to the UN final report for the Millennium Development Goals “Conflict Remains the Greatest Threat to Human Development”. This points out the importance of addressing vulnerability and conflict, particularly knowing that 50% of fragile countries comprise 43% of the population living in extreme poverty, and that by 2030, this number would rise to 62%.

The proposed report will include several sections that conceptualize fragility, conflict and instability and their interrelation with the degradation of natural resources and climate change impacts.

During the report preparation process, a participatory approach will be followed through roundtable discussions and policy dialogues to ensure exchange of views among all stakeholders in selected countries and neighbouring host countries, hoping to create new partnerships in the Arab region to promote peace and development.